EFTA/Mission of the Individual Members Chamber 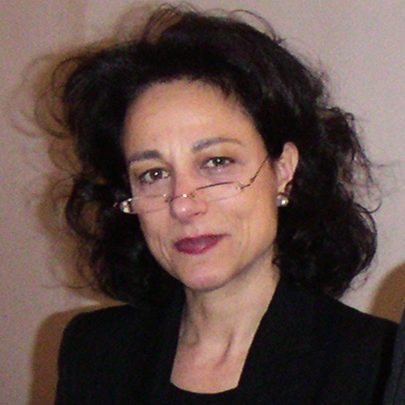 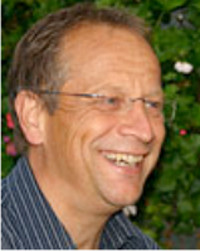 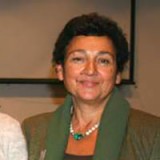 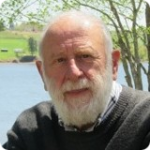 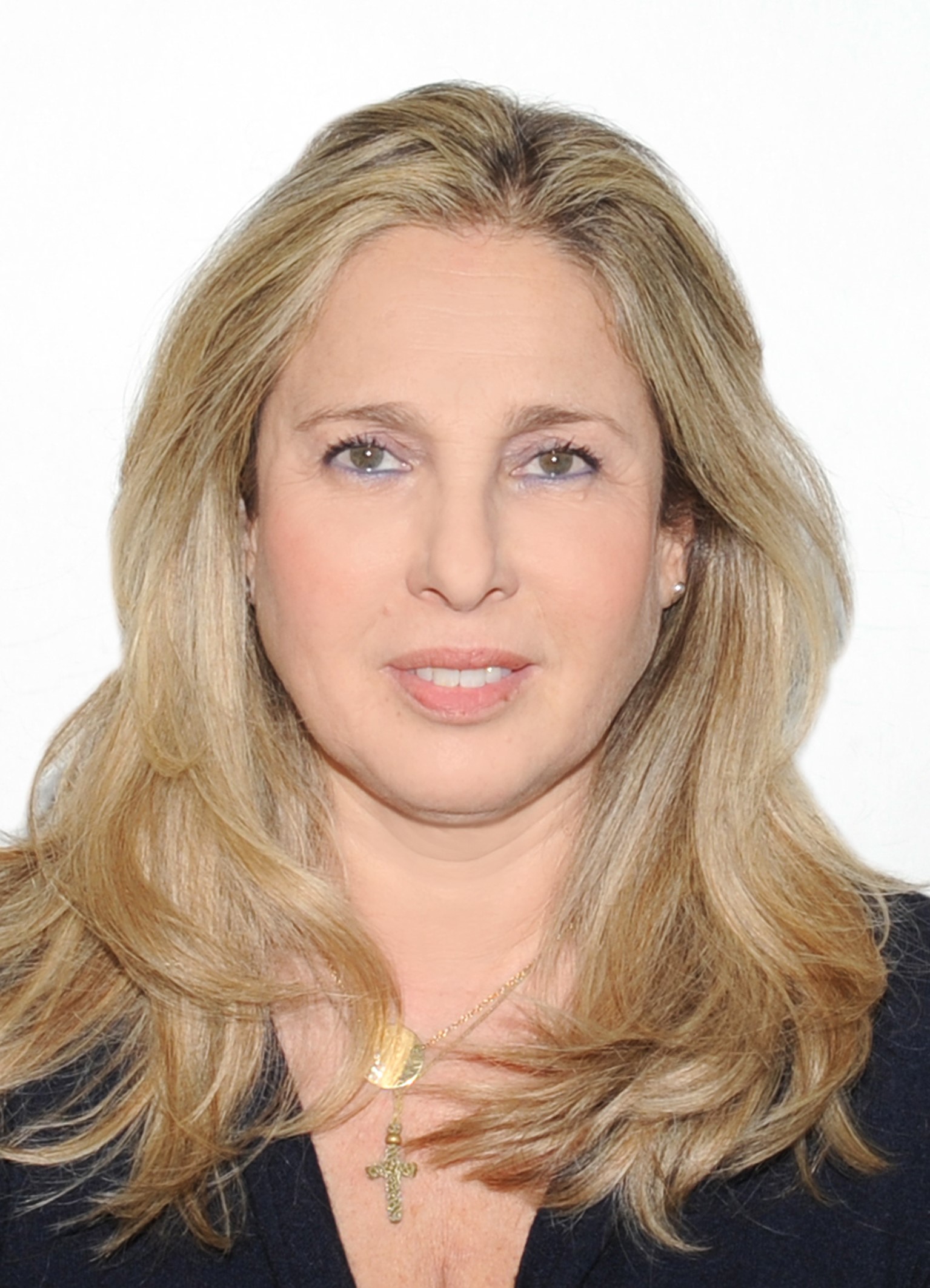 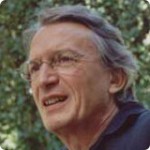 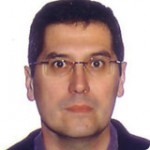 From 1990 to 2001, the association was made up exclusively of qualified and experienced family therapists in Europe and Israel.

Since 2001, EFTA has established a new structure made up of three “chambers” (the Chamber of: Individual Members – CIM; National Associations – NFTO; Training Institutes – TIC,) thereby giving space for national associations for family therapy and training institutes to represent their particular interests.

This structure is governed by new statutes. These give as a mission to EFTA to increase exchanges between family therapists as much as between training institutes and the national associations which bring family therapists together in their countries.

It is a question of:

EFTA-CIM has around 1100 members spread over 29 countries of Europe (and Israel).